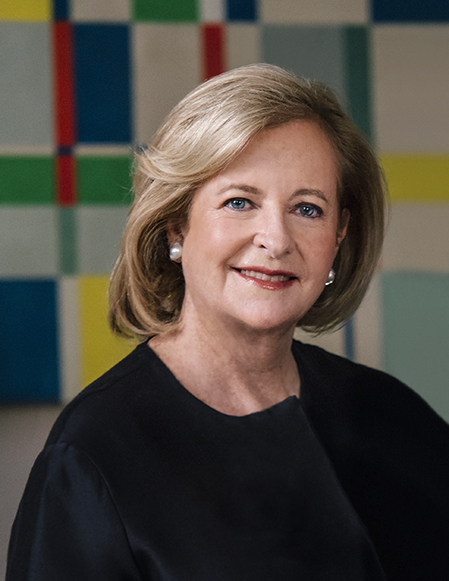 It is with great pride that we announce that my mother, Patricia Phelps de Cisneros, has been inducted to the 2020 member class of the American Academy of Arts & Sciences, an immense recognition for her decades-long work in enhancing appreciation of the diversity, sophistication, and range of art from Latin America. Founded in 1780, the American Academy of Arts & Sciences’ mission is to convene, “leaders from every field of human endeavor to examine new ideas, address issues of importance to the nation and the world, and work together “to cultivate every art and science which may tend to advance the interest, honor, dignity, and happiness of a free, independent, and virtuous people.” To date, the Academy has elected more than 13,500 members including more than two hundred and fifty Nobel and Pulitzer Prize winners, and luminaries ranging from Charles Darwin, Alexander von Humboldt, Thomas Jefferson, Margaret Mead, Albert Einstein, Jonas Salk, Martin Luther King, Jr., Martha Graham, I.M. Pei, and Toni Morrison, to name but a few. 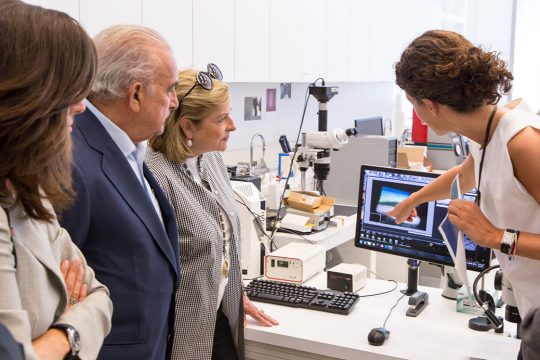 As a Venezuelan family, we are extremely proud of this recognition. Patricia has worked tirelessly over four decades to foster a greater appreciation of Latin American culture throughout the world. In addition to this great American honor she has also been awarded the Leone D’Oro di San Marco (Italy 2000) and the Chevalier de l’Ordre de la Légion d’Honneur (France 2002).

Congratulations mom, well deserved you are an inspiration to us all! 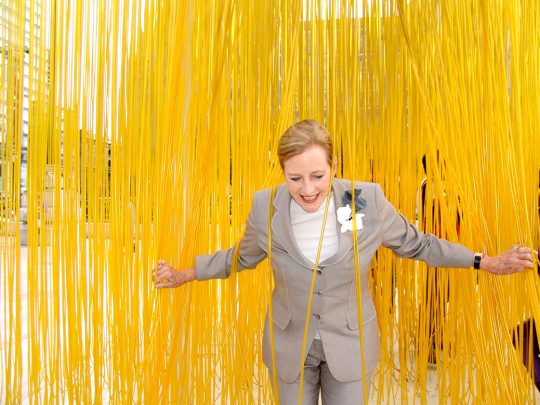