Today, at MoMA, we announced the donation of 142 works of art from our family’s Latin-American modernist collection along with the creation of a research institute. It was a very special moment for us as a family, and especially for my mother Patricia Phelps de Cisneros, who has created this collection over the course of 40 years.

My parents, Patty and Gustavo, grew up in Caracas, a city that was considered to be the epicenter of modernism. It was a city with buildings designed by Carlos Raul Villanueva, Richard Neutra, and Gio Pointi. Murals by Fernand Leger decorated the city walls, sculptures by Alexander Calder were displayed throughout the national university and Burle Marx designed our public parks. From this city emerged people like my parents with a modernist and global perspective of the world, a perspective which ultimately informed and influenced our entire collection.

My mother began the Coleccion Patricia Phelps de Cisneros (CPPC) in the 1970s. She started by collecting local favorites – Cruz Diez, Jesus Soto, Otero and Gego, but soon realized during her travels throughout South America, that modernism was also having a profound impact on the artistic development of other countries such as Uruguay, Argentina and Brazil. This prompted her to begin studying the relationship between artist movements in Montevideo, Buenos Aires, Rio, Sao Paulo and Caracas as well as their connection to Europe, especially Paris. The works in the collection by Torres-Garcia, Maldonado, Oiticica, Volpi and Willys de Castro, to name just a few, all represent her quest to present art from Latin-America within the canon of modernist art in spite of geography. 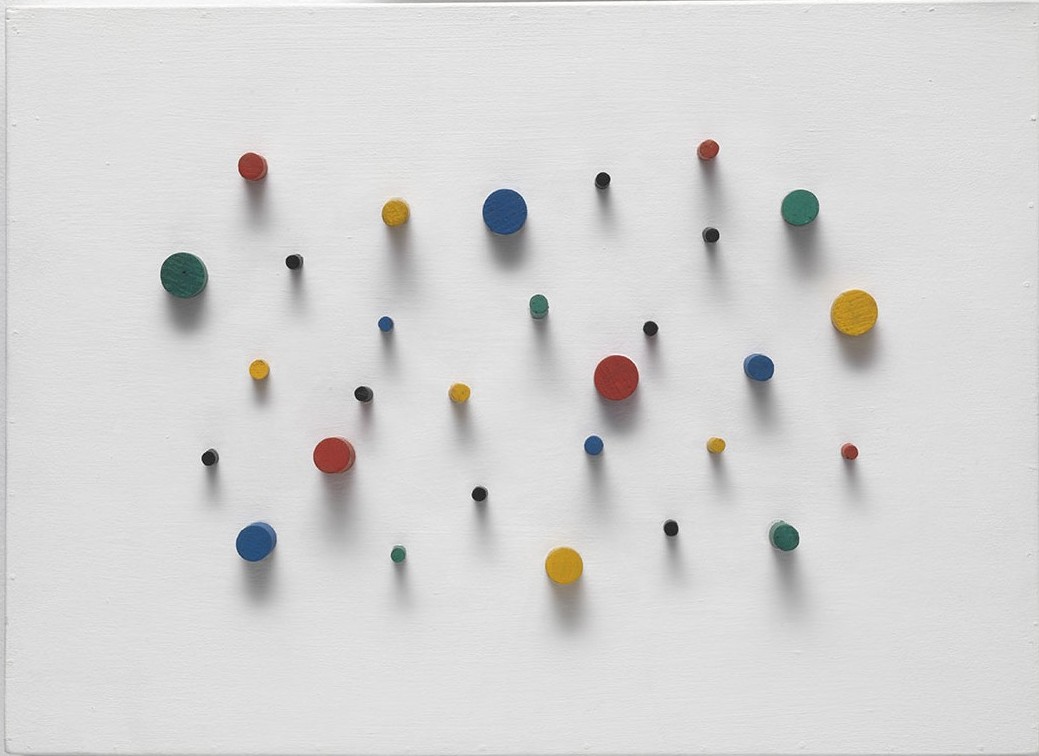 Our gift today to MoMA is a carefully chosen selection of works from our collection that are a perfect complement to MoMA’s existing collection. MoMA has been collecting art from Latin America since the 1930’s. In fact, the museum’s second show, in December 1931-January 1932, was on the Mexican muralist Diego Rivera. It is remarkable that MoMA insisted on not only having the best Latin American art collection in the world, but also since inception intended to have these works integrated seamlessly into the collection alongside Mondrian and Picasso.

Along with this gift comes the creation of the Cisneros Institute which will be located on MoMA’s campus.

The Institute will offer opportunities for curatorial research and travel, host visiting scholars and artists, convene an annual international conference, and produce research publications on art from Latin America. It is poised to become the preeminent research center in the field, building on MoMA’s history of collecting, exhibiting, and studying the art and artists of the region.

It has been an amazing experience for me to see the thoughtfulness and rigor with which this gift has been made by the CPPC and that has been accepted by MoMA. We are thrilled that my mother’s life work of assembling this collection will be forever preserved within the walls of this extraordinary institution.

The collection is anticipated to be displayed at MoMA in 2020 when the museum opens its new wing. To learn more about the collection and our programs please visit the CPPC website. 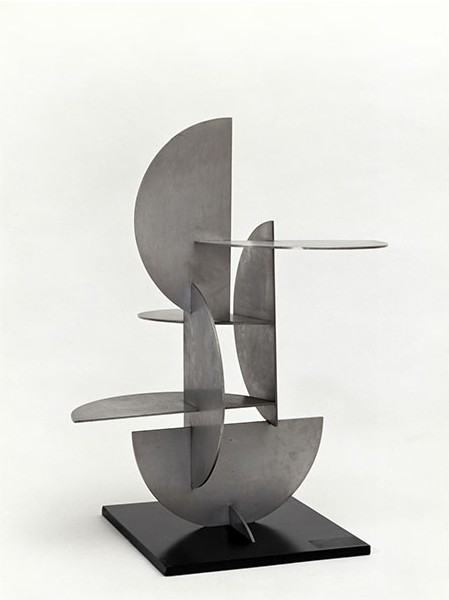 In the press:
Press Release MoMA: Major Gift from The Colección Patricia Phelps De Cisneros Adds More Than 100 Works by Latin American Artists to The Museum Of Modern Art’s Collection and Establishes A Research Institute Focused On Art of The Region

The Economist: An important gift will transform MoMA’s holdings of Latin American art

NY Times: 102 Latin American Artworks, and a New Institute, Will Go to the Modern