Ever since I was a young girl growing up in Caracas, I have been fascinated with satellites and space. My interest began in the mid-90s when I tagged along on a trip with my father to meet all of our local partners in South America. This was not only the first time I had traveled extensively in the continent, but also the first time our company brought DirecTV to Latin America. The trip ended in Cape Canaveral at the NASA Space Center, where we launched our very own satellite – the first ever direct broadcast satellite. The launch was one of those “once in a lifetime” experiences. Though we were all anxious something would go wrong during the launch, the satellite made it to orbit. Weeks later, we went live and brought satellite television to Latin America. 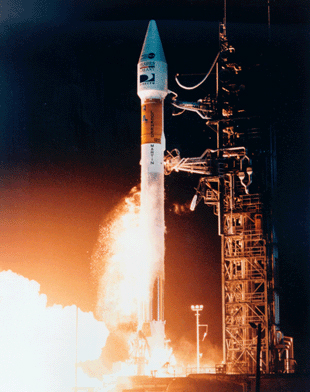 DirecTV rocket that launched our satellite in Cape Canaveral, FL

Since then, I have continued learning about space and technology. About five years ago I dove deeply into the world of nano-satellites in preparation for a talk I was moderating at Emerge. I had the honor of interviewing Emiliano Kargieman. Emiliano is an Endeavor entrepreneur and the founder of Satellogic, a company that launches constellations of satellites designed to provide high-resolution and hyperspectral imagery. I also had the pleasure of spending time with Prof. Lozano, who runs the MIT Space Propulsion Lab and whose work focuses on space propulsion, electrospray thrusters, micro- and nano-fabrication, space mission design, small satellite technology development, ion beams, and additive manufacturing.

Today, we announced our second space venture at Cisneros. We invested in AST&Science – a company that will transform the way low-earth-orbit satellites are designed, manufactured, launched and used in space for a broad range of commercial and defense applications. The founder of AST&Science is Abel Avellan, a serial entrepreneur in the global satellite communications sector. He has an impressive track record which includes founding EMC. EMC provides vital land and satellite communications services over a robust platform engineered expressly for users in hard-to-reach places. My friend Aldo Polak from Liontree introduced us over coffee. Less than ten minutes later, Abel and I realized that we wanted to work on this new venture together. Not only did we share a passion for technology in space, but we are also both Venezuelan. I am always excited to meet fellow countrymen who have made it big abroad. Abel might be the country’s greatest scientific export yet, and I am honored to be a small part of his success. 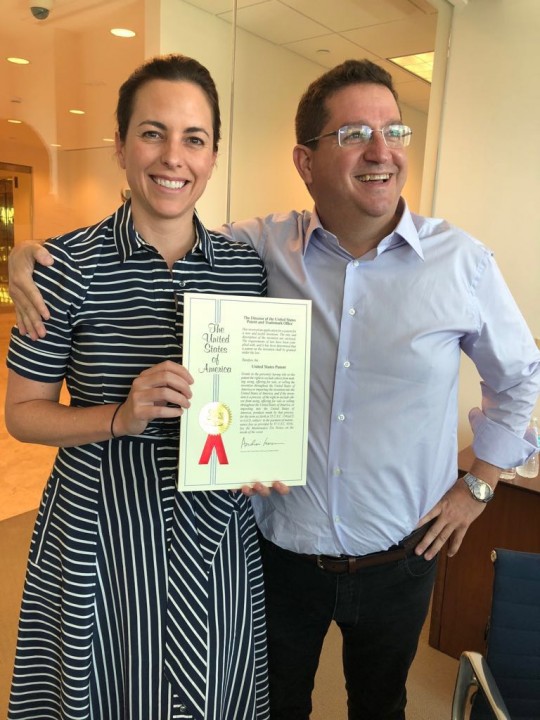 With Abel Avellan holding the patent certificate for our nano satellite technology.

The months ahead will be exciting. We will be getting ready to launch our first constellation and offer a service that will be truly disruptive. Stay tuned…

P.S. I have just finished reading The Space Barons: Elon Musk, Jeff Bezos and the Quest to Colonize the Cosmos. A great quick read on the new race to space.