As 2020 comes to an end, we could not be more excited about some breaking news from AST SpaceMobile, a satellite venture in which Cisneros invested in July 2018, through the company’s Series-A round. 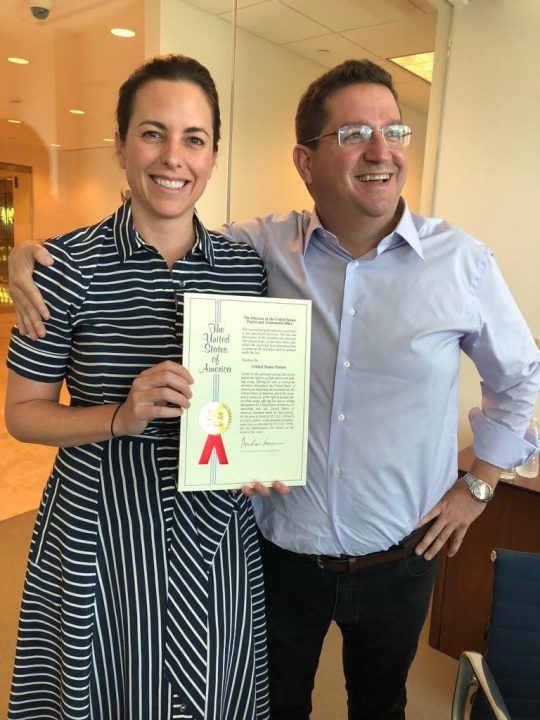 After meeting its founder, Abel Avellan, and understanding the greatness of what he was set to accomplish, we immediately knew we wanted to be a part of it.

On the heels of the year that we were all forced into lock-down and Internet access became a basic necessity for humankind, the prospect of connecting the unconnected has never been more essential.

Since we invested in AST SpaceMobile, the company signed partnership agreements with most major international wireless operators.

Early in 2020, AST completed its Series-B financing round, adding to its shareholder base a handful of blue-chip strategic investors: Vodafone, Rakuten, American Tower and Samsung. 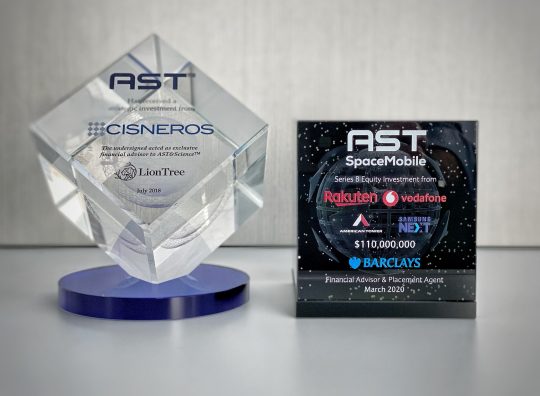 Today’s first big news is that the company and Vodafone jointly announced AST’s plan to launch its first phase commercial mobile communications service from space in 2023. This first phase will cover 49 of the largest countries in the equatorial region, reaching 1.6 billion people.

“We are thrilled to move forward in executing on phase one of our commercial launch for these initial countries in conjunction with Vodafone,” said Abel Avellan, Chairman and Chief Executive Officer of AST SpaceMobile. “Our high-speed, low latency platform represents the world’s first venture aimed at massively closing the digital divide by bringing affordable and accessible connectivity to the regions that need it most. We believe our game-changing solution will serve to drive universal and global connectivity, allowing societies to utilize digital technology to gain greater access to education, healthcare and commerce.”

Today’s second big news is AST’s announcement of its plan to merge with New Providence Acquisition Corp., a Special Purpose Acquisition Company (or “SPAC”). Upon consummation of the transaction, AST SpaceMobile will become a publicly traded company listed in NASDAQ under the ticker symbol “ASTS”. The merger will provide AST with the cash necessary to fully fund the phase-1 of its commercial launch.

At Cisneros, we feel honored to be part of AST SpaceMobile. Our prior space venture –the launching of DirecTV in Latin America in the mid-90’s– consisted of bringing international news, live sports and world-class entertainment to every corner of that region. Our new space venture, AST will connect the unconnected and will make the “digital divide” a concept of the past … We could not be more thrilled!