On a recent trip to Boston, I had the pleasure of spending the afternoon with Prof. Paulo Lozano who teaches aeronautics and astronautics, (“the Space Program”) at MIT.  He has been working on creating miniature satellites for about a decade, and is very close to finally launching the first set into orbit.  What was meant to be a meet and greet ended up being one of the most fascinating days of the year.  We sat in his office where he showed me the model for the satellite he is working on.  Shaped like a cube, I could hold it in one hand.  I was so impressed by its small size, but he explained that what is remarkable is not the size, but rather the technology they have developed for its propulsion. 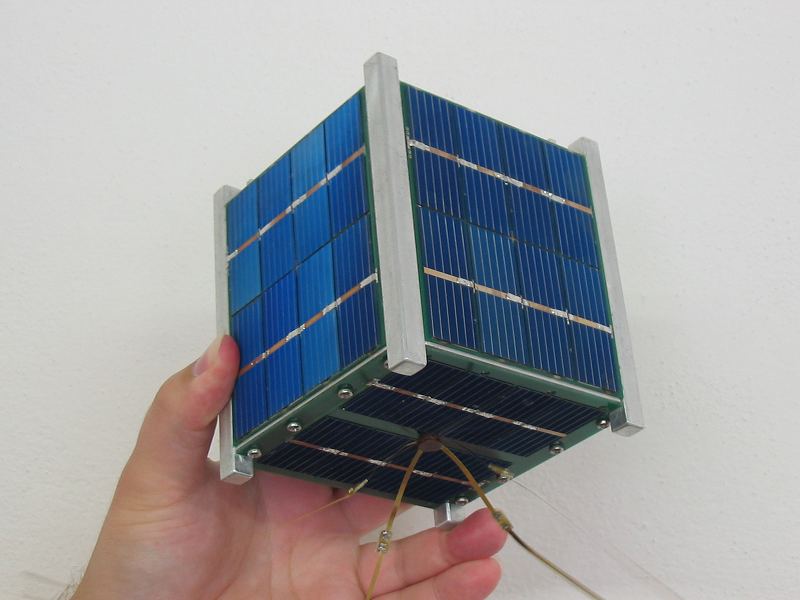 Satellites, oddly enough, have been an interest of mine for about twenty years.  In 1995, I was lucky enough to be invited to Cape Canaveral to see the launch of the Galaxy III-R satellite that would service DirecTV Latin America. It was an exhilarating and nerve-racking experience.  We sat on bleachers late at night anxiously awaiting the countdown to begin.  The moment we heard “blast off” and saw the rocket go into space we all held our breath hoping that our satellite would make it into orbit.  The odds were good, about 30% of launches are not successful, but ours thankfully made it. This was the advent of satellite TV in the region.

Over the years not much had changed in the field of satellite technology, satellites had gotten somewhat smaller, and communication with Earth better, but what is about to happen now is truly disruptive.

Nanosatellites, by definition, weigh up to 20lbs. They are cheaper to produce since they require less material and can also piggyback on any launch vehicle.  But the advantages and the disruption go far beyond the price.  You can, for example, launch many nanosatellites at the same time in a formation called a “swarm”, which allows you to create a network that can cover the globe from many different areas simultaneously.  Sometimes, swarms require a larger “mother” satellite for communication with ground controllers or for launching and docking with nanosatellites while in space.  This however, is only possible because of the break through research performed by Prof. Lozano who figured out how to build very small microthrusters (literally the size of a microchip).  By being able to include a propulsion system, nanosatellites can now operate in higher orbits and for longer periods. 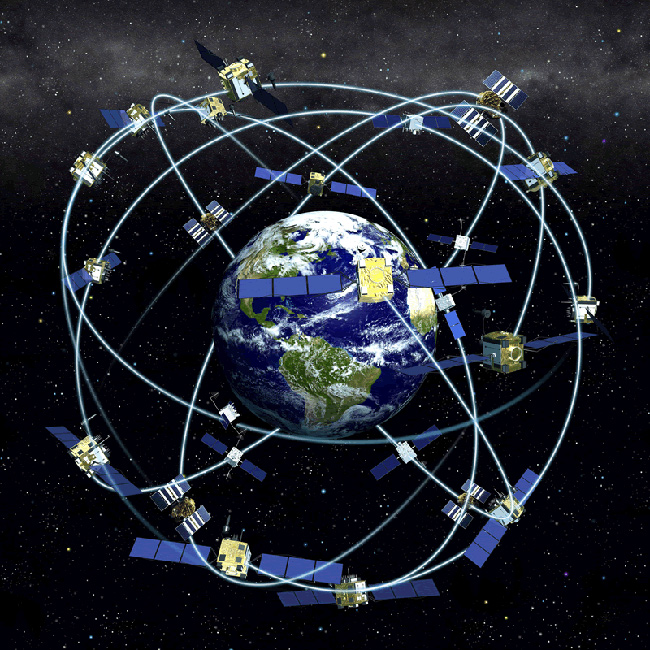 Being able to create these networks of satellites means that researchers, (the folks at Google Earth for example), will no longer have to wait for the world to turn and the satellite to be back in orbit to collect data for a specific geography. Using RapidEye Earth-imaging Satellites every area of the globe can be imaged every 3.5 hours rather than once every 24 hours. Just imagine how much quicker nations will be able to react to natural disasters, how much easier it will be to monitor borders.  Just the mere fact that any country will be able to afford a satellite program for these purposes is amazing!

Beyond how nanosatellites will help Earth monitoring, I am fascinated to see how it will affect the entertainment and telecommunications industries.  As we watch AT&T  buy DirecTV for 48.5 billion dollars, you have to wonder how different these two companies would be if they were being built today using nanosatellites. It makes you ask what, exactly is AT&T buying?  It must be the content, because the technology seems to lose relevance and possibly becomes obsolete.

Such as with personal drones, there is always a dark side that comes with accessibility.  It’s pretty scary to think that very soon anyone will be able to own their own nanosatellite and I am sure that many security concerns will arise as a result; espionage for example.

I am certain that Prof. Lozano’s nanosatellites will have a huge impact on NASA’s space program, but I am also watching closely how other efforts evolve. SpaceDev out of San Diego, for example, is making big moves. Satellogic, a company based out of Argentina, US, UK and Israel, aims to “democratize access to space-based services by dramatically reducing the barriers to obtain real-time satellite data, creating a new layer of world-wide awareness” using open source technology.  And naturally, because we are living in today’s world, there are several funded efforts coming out of Kickstarter.

So next time you are thinking about buying a drone, think again and save up for your very own personal satellite.